In 1988, on completing my university studies, I objected to military service on conscientious grounds.

I was ordered to the Magistrate's Court in Bloemfontein and sentenced to six years in prison ('detention barracks'); but with immediate parole release to serve six years of Community Service instead. 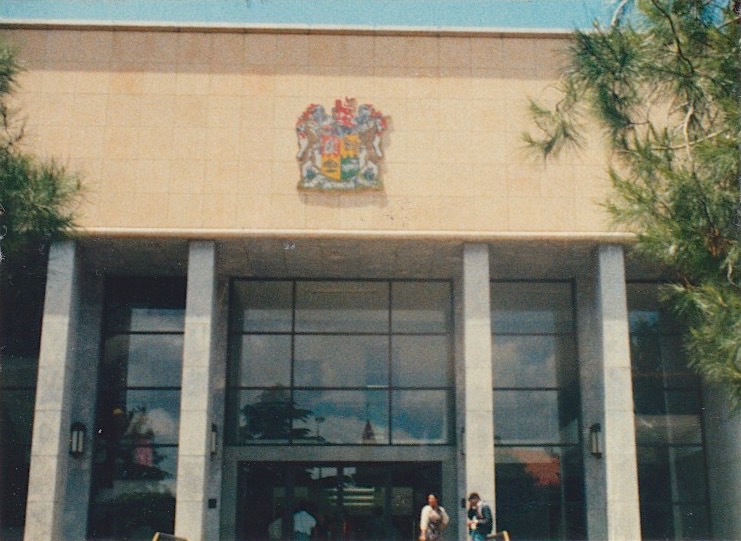 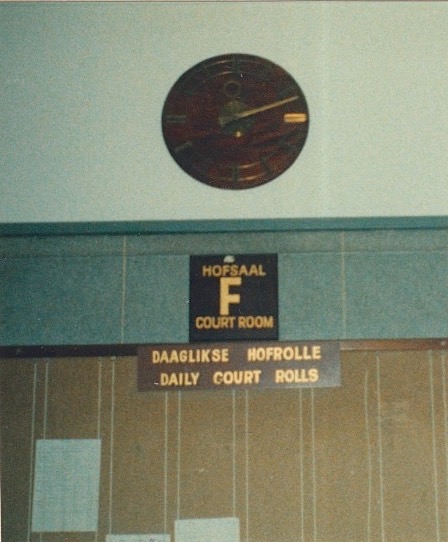 Courtroom where I was tried and charged 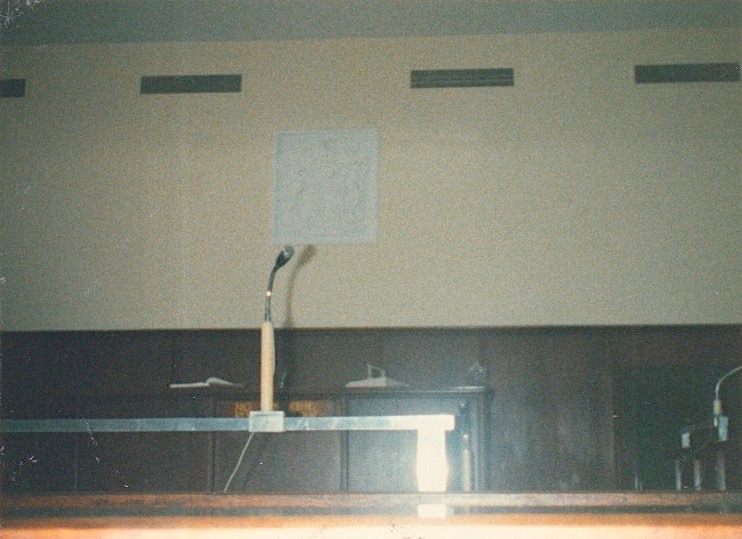 Courtroom bench from which I was sentenced to 2,175 days (6 years) of detention (prison)

Although the process of applying to be a conscientious objector was almost a formality by 1988, I was warned by one of my church elders that my application letter was worded a little strongly, and perhaps it was unwise to taunt the Court unnecessarily. True to my nature (I don't do things by half measures), I had stated in my letter that I believed the South African government belonged to the Devil:

Fortunately this didn't result in additional punishment for me (you can read my full application here).

Community Service entailed working in a government department with bare minimum salary (I remember starting off on R530 per month, back then the equivalent of £126 / month).

Instead of waiting for the Department of Manpower (today the Department of Employment and Labour) to assign me a random office job somewhere, I approached the Durban Botanic Gardens to see if they were interested in 'free labour'. I explained I had a degree in Botany and was available to work for free, courtesy of the government. The Botanic Gardens offered me the position of Horticultural Assistant, and I began my community service on 1st December 1988.

The lush, subtropical Durban Botanic Gardens was established in 1851 under the auspices of Kew Gardens, and is Africa's oldest surviving botanical garden. 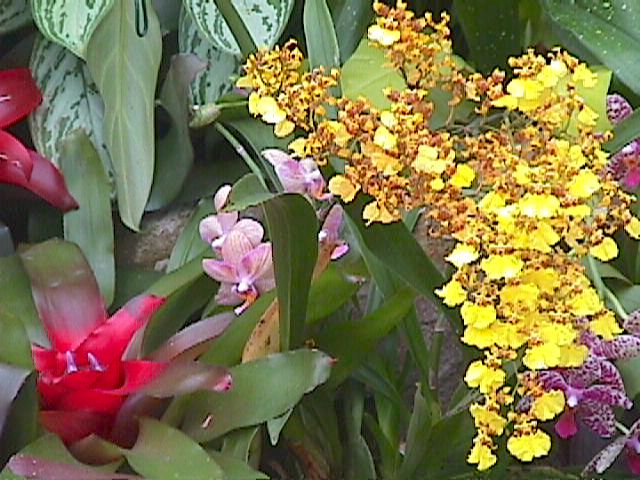 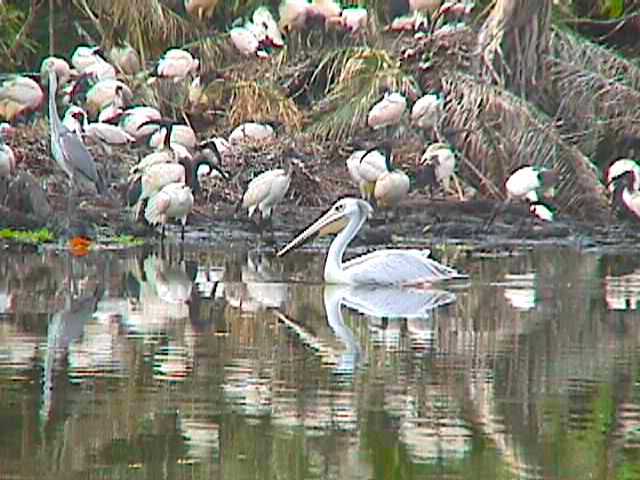 I began each day feeding the large population of ducks and other birds that lived in the large pond. I then carried out work that included weeding, potting, pruning, collecting fallen fruit, occasionally driving the tractor and generally assisting the horticulturists with their many duties. Very rarely, I conducted guided tours (which I loved). When it rained, I worked in the on-site library - full of magnificent botanical books - adding protective covers to new arrivals. My biggest and most satisfying project was creating new concrete beds for the entire outdoor plant nursery. 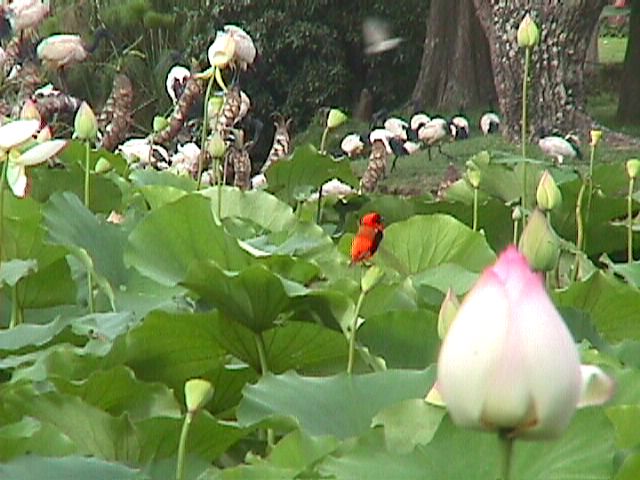 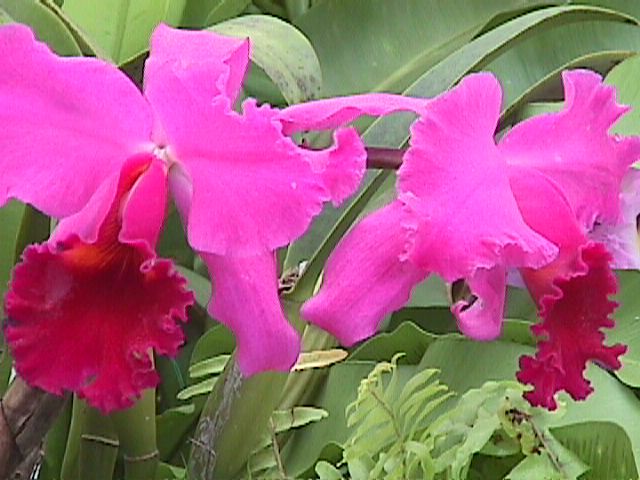 In time Community Service was reduced from six to three years. Yet after about two years at the Botanic Gardens, I felt I needed a change and asked to be transferred to the Durban Natural Science Museum. The Museum too was very keen on 'free labour' (particularly as I had studied biological sciences), and so they offered me the position of Education Officer's Assistant.

I took to the museum like a fish to water. I absolutely loved being immersed in knowledge of the natural world - and communicating it to a rich diversity of museum audiences. Soon after I started, the director asked me to spearhead the establishment of a new science centre gallery, and KwaZuzulwazi was born. 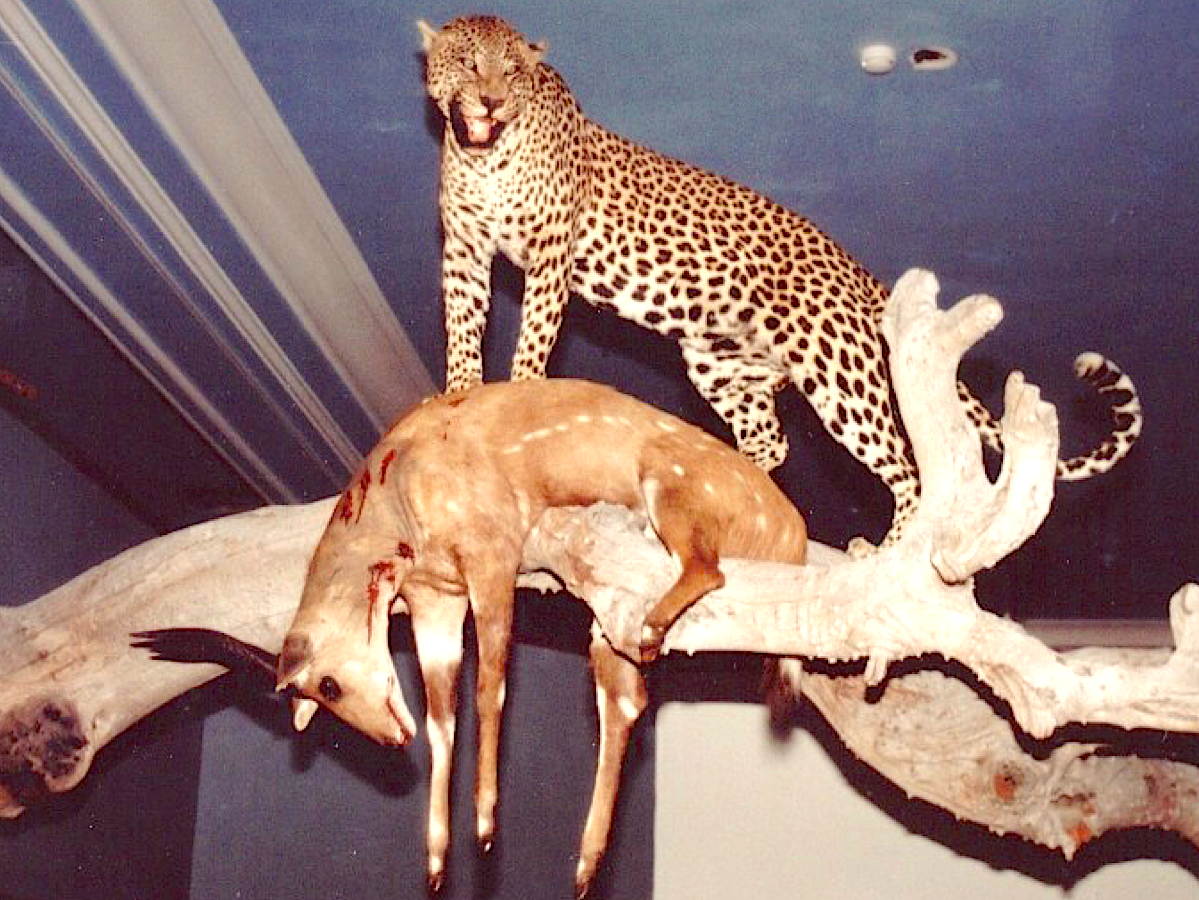 Fortunately for me (and for the rest of the country), Nelson Mandela was released from prison in February 1990, and peaceful political change began in South Africa. Conscientious objectors throughout the country had their sentences reduced, and by the end of 1990, most had been released from community service.

The Museum wished to retain me as an employee, so the director transformed a vacant technician's position into an education officer role - and held off advertising the post until I received my release papers.

Yet my keenly anticipated fax failed to arrive. I must have made a dozen trips to the fax machine every day for months. Six months into 1991, the director was under pressure to fill the education officer post or risk losing it altogether.

I made many frantic calls to the Dept of Manpower and eventually they found my file - which had been 'misplaced'! Soon thereafter I received my fax, followed six months later by my Record of Service certificate (both below). I applied for the post of Education Officer, and was successful. 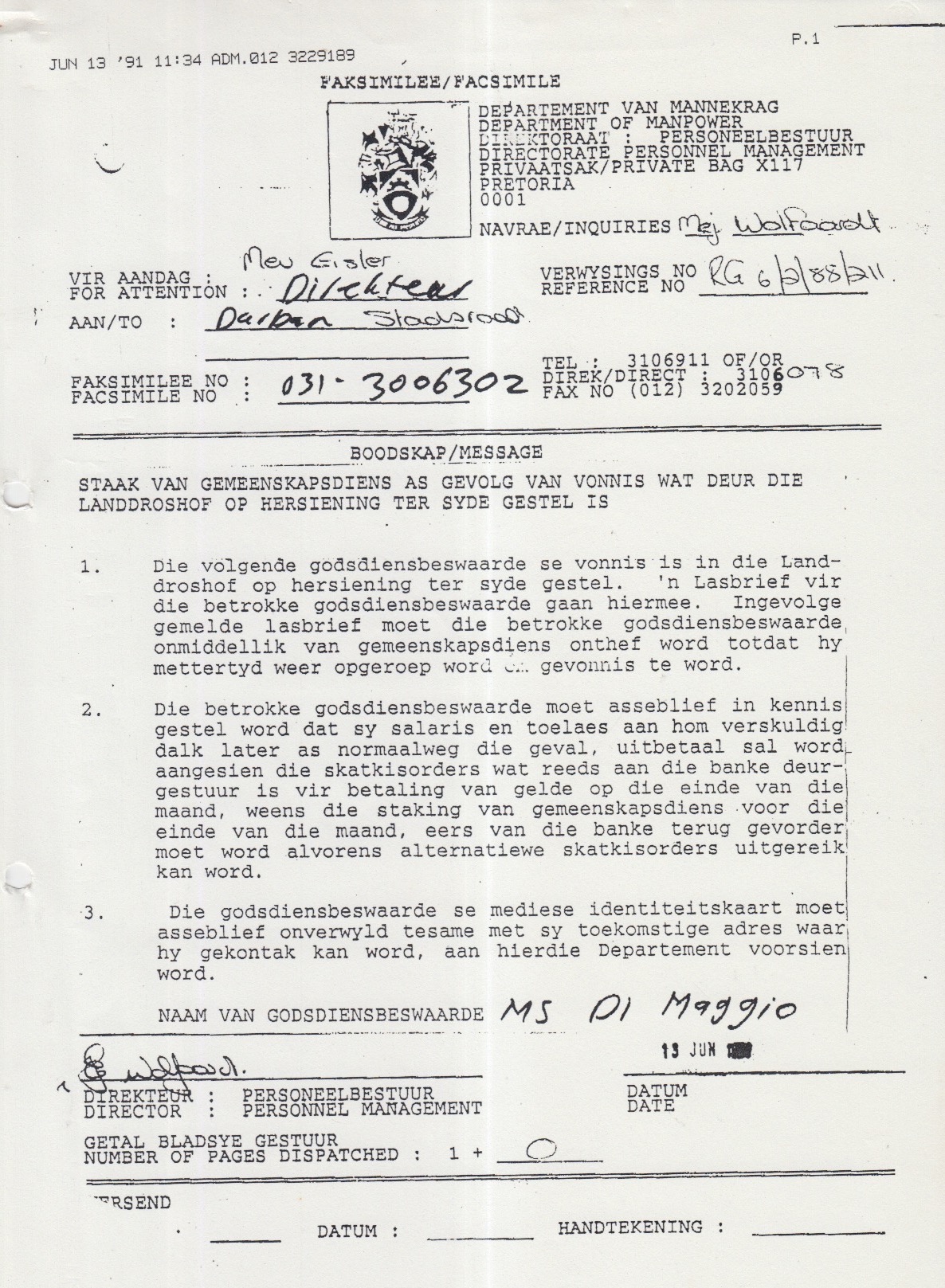 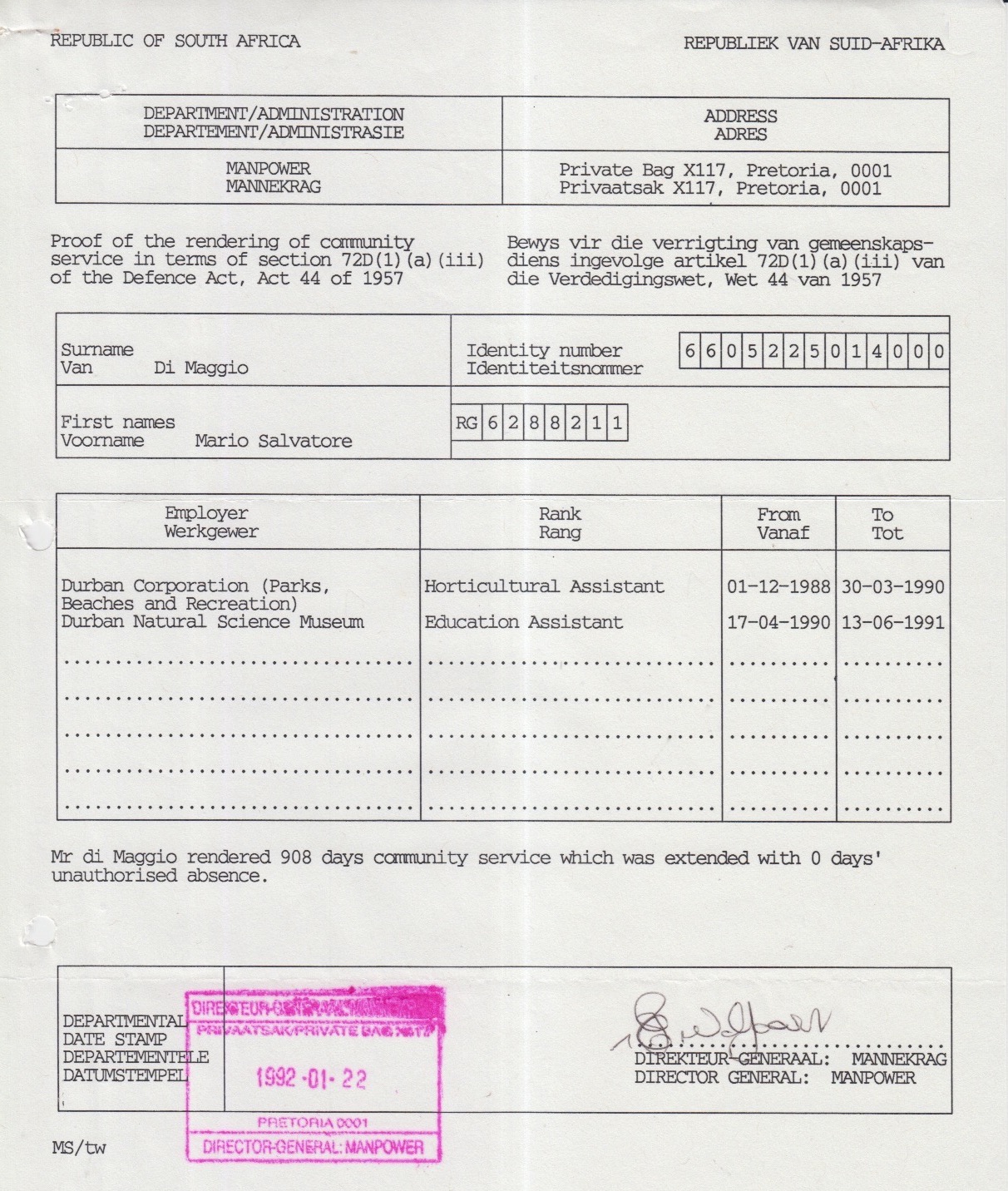 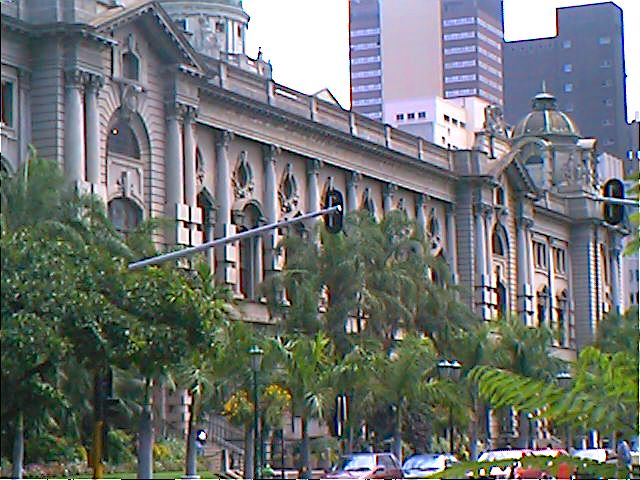 
Although I only served two and a half of my original six years of Community Service - and even though they involved stimulating work - they were difficult years nonetheless. I never had enough money, struggled to make ends meet, and only by sharing a tiny apartment with two other people did I manage to get by.

Nevertheless, taking a stand as a conscientious objector helped me discover museums and planetariums - and the science communication career I love so much.